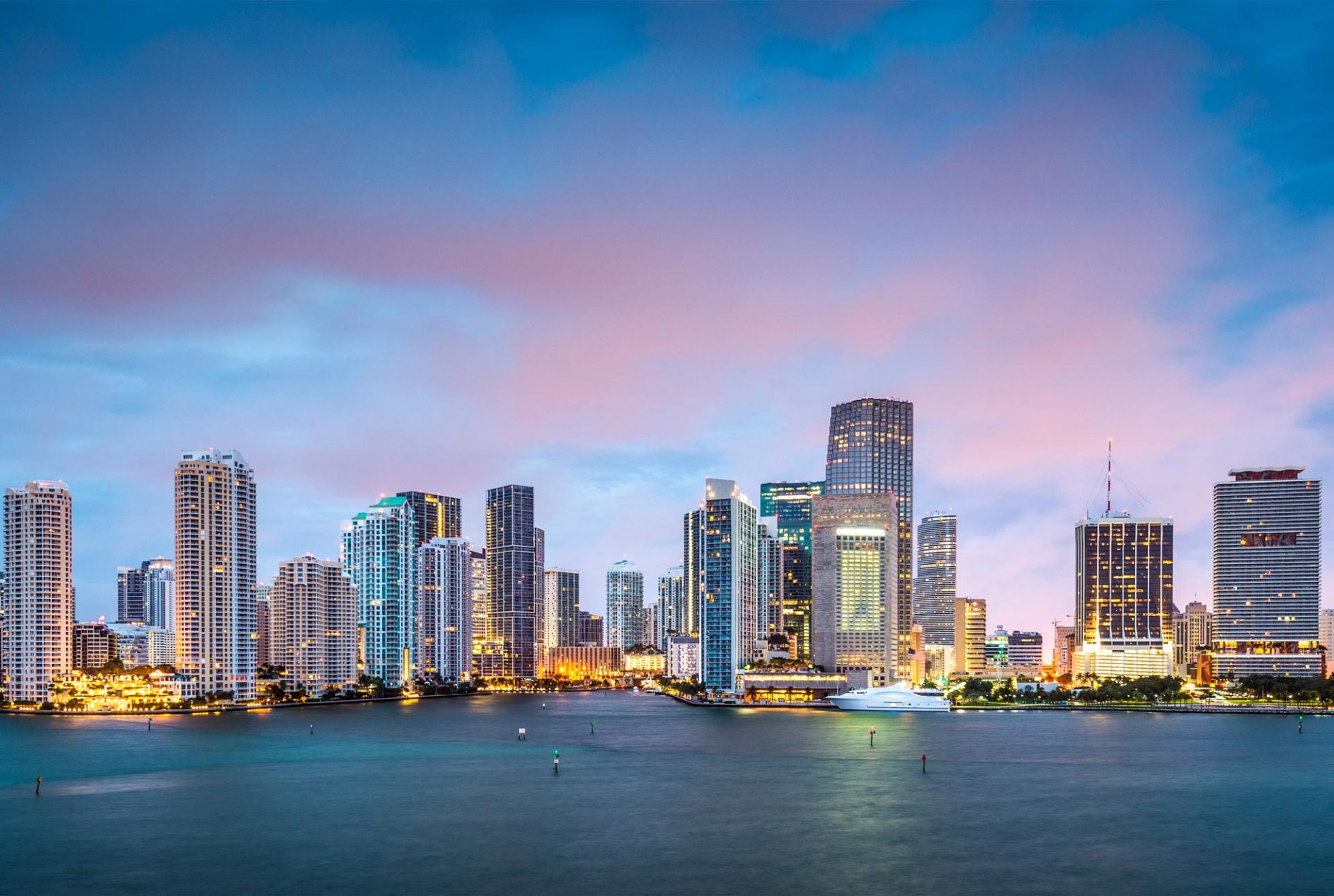 Miami, FL – There were 114,338 visits to the MIAMI website, Miamire.com, in September 2013, an increase of 47% compared to the prior year, according to the 30,000-member MIAMI Association of Realtors (MIAMI). In addition, there were 9,557 additional unique visitors, totaling 43,016 people, searching for properties and information about the South Florida real estate market, an increase of 29%.

Venezuela topped the list of countries that conducted searches on the MIAMI site in September. This is consistent with recent reports of political instability in the Latin American nation and a significant interest in the Miami real estate market. Accordingly, Venezuela was sixth in the list of nations that visited the MIAMI site during the same period last year. Following Venezuela were Canada, Colombia, Brazil, Argentina, Lithuania, France, Italy, Spain and the Philippines, eight of which also made the top ten list last year.

“The double-digit growth in both the visits and visitors to our website is a sign of a strong interest in Miami’s booming real estate market,” MIAMI Chairman of the Board Natascha Tello said. “It’s very impressive that Miami continues to be the premier real estate destination for international buyers from Venezuela to as far as Lithuania and the Philippines.”

“Miami continues to attract consumers from around the world including countries such as Lithuania and the Philippines that may not have been strong markets for South Florida in the past,” said 2013 MIAMI Association of REALTORS Residential President Fernando I. Martinez. “Miami is a global city that benefits by attracting buyers and investors throughout the country and the world, fueling its vibrant real estate market.”

Miami is also a top choice for consumers in many U.S. markets.  Not including Florida, the top Ten U.S. States for consumers searching Miamire.com in September 2013 were:

Nationally, Miami is consistently one of the top markets for most of the highest ranking countries searching for property in the U.S. – including Canada, Germany, Brazil, Italy, France, Netherlands, Spain, Russia, and Switzerland.  In September, it was also a top market for U.K., Ireland, Philippines, and Sweden.  The 20 top countries (outside the U.S.) where global consumers were most engaged on Realtor.com® & Realtor.com® International and the top 5 U.S. markets they searched were:

*Countries with Miami and/or Fort Lauderdale as top searches.

Based on the 2012 Miami International Market Report, Miami attracts a significant number of buyers from countries not reflected in property search rankings above, including Venezuela, Argentina, and Colombia.

In September, Miami again rose to second place – from third place in August –  behind Los Angeles among the top ten overall most searched U.S. cities by non-U.S. consumers on Realtor.com® & Realtor.com® International.

About the MIAMI Association of REALTORS
The MIAMI Association of REALTORS was chartered by the National Association of Realtors in 1920 and is celebrating 93 years of service to Realtors, the buying and selling public, and the communities in South Florida.  Comprised of four organizations, the Residential Association, the Realtors Commercial Alliance, the Broward County Board of Governors, and the International Council, it represents more than 30,000 real estate professionals in all aspects of real estate sales, marketing, and brokerage.  It is the largest local Realtor association in the U.S., and has partnerships with more than 100 international organizations worldwide.  MIAMI’s official website is www.miamire.com.

MIAMI Realtors ROCK the MARKET with Big Names in Real Estate; June 25 at the Hard Rock Event Center in Hollywood