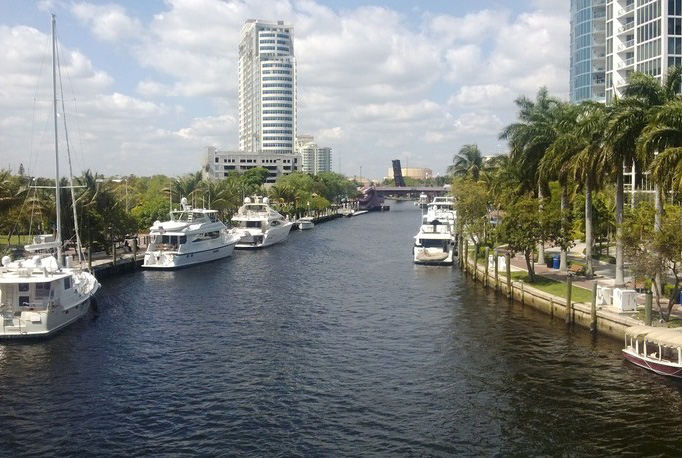 Residential sales in Broward County slowed in August mainly due to the expiration of the homebuyer tax credit, but are still significantly stronger than they were two years ago when they began climbing. In Broward County, single family home sales fell 16 percent compared to August 2009, but are 46 percent above August 2008 levels according to the MIAMI Association of REALTORS and the Southeast Florida Multiple Listing Service (SEFMLS).

“While sales have slowed somewhat after the expiration of the tax credit, the current market and its fundamentals reflect strength and stability,” said Terri Bersach, 2010 president of the Broward County Board of Governors of the MIAMI Association of REALTORS. “Pending sales, an indication of future sales, are rising, while closed sales are higher than they were in 2008, 2007, and even most of 2006.”

Average sales prices, which have increased consistently over the last few months, rose again in August for single-family homes but dropped for condominiums. According to the SEFMLS, the average sales price in Broward County in August increased 7 seven percent from the previous year to $258,929 for single-family homes and decreased nine percent to $118,708 for condominiums.

Days on the Market and Inventory Levels Decrease
The inventory of residential listings in Broward County according to the SEFMLS dropped 6.4 percent from 22,579 to 21,143 since August 2009. The levels of active single-family home listings dropped four percent, while that of condominiums fell 11.4 percent from a year ago.    Compared to last month, the total inventory of homes increased a negligible .8 percent. The average days a property stays on the market decreased 13.5 percent to 84 for single-family homes and 6.4 percent to 101 for condominiums. Nationally, total housing inventory at the end of August slipped .6 percent from the previous month.

“The real estate market in Broward County offers rare opportunities to all types of buyers,” said Natascha Tello, president-elect of the Broward County Board of Governors of the MIAMI Association of REALTORS. “We have record affordability and a wide selection of properties to choose from in all price points and locations. Buyers can also take advantage of the lowest mortgage interest rates in decades, allowing them to purchase a lot more for their money.”

About the MIAMI Association of REALTORS
The MIAMI Association of REALTORS was chartered by the National Association of Realtors in 1920 and is celebrating its 90th year of service to Realtors, the buying and selling public, and the communities in South Florida. Comprised of four organizations, the Residential Association, the Realtors Commercial Alliance, the Broward County Board of Governors, and the International Council, it represents more than 23,000 real estate professionals in all aspects of real estate sales, marketing, and brokerage. It is the largest local association in the National Association of Realtors, and has partnerships with more than 60 international organizations worldwide. MIAMI’s official website is http://www.miamire.com.

Note: The MIAMI Association of REALTORS and the Southeast Florida Multiple Listing Service are the sources for statistics reported by the National Association of Realtors and Florida Realtors. MIAMI reports average sales price as well as median sales price.