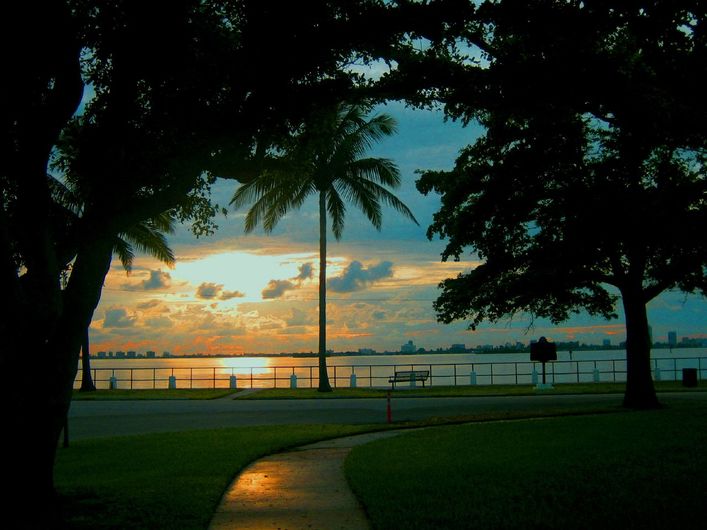 “These quarterly figures reflect the fact that the South Florida real estate market continues to strengthen and stabilize,” said Jack H. Levine, 2010 Chairman of the Board of the MIAMI REALTORS. “Sales of condominiums have really taken off as buyers and investors take advantage of record affordability conditions. This will result in much needed inventory absorption, which will further enhance the local market’s performance.”

“Housing inventory continues to drop year-over-year, but we’re seeing the total inventory rise slightly month-to-month in the short-term,” said Oliver Ruiz, MIAMI REALTORS Residential President. “The good news is that we continue to experience rising sales and stabilizing prices. We expect the local market’s fortitude to be sustained long-term by international, vacation, and second home buyers in addition to other U.S. buyers who want to experience the enviable local lifestyle.”

MIAMI REALTORS
The MIAMI Association was chartered by the National Association of Realtors in 1920 and is celebrating its 90th year of service to Realtors, the buying and selling public, and the communities in South Florida. Comprised of four organizations, the Residential Association, the Realtors Commercial Alliance, the Broward County Board of Governors, and the International Council, it represents 23,000 real estate professionals in all aspects of real estate sales, marketing, and brokerage. It is the largest local association in the National Association of Realtors, and has partnerships with more than 60 international organizations worldwide. MIAMI’s official website is http://www.miamire.com.